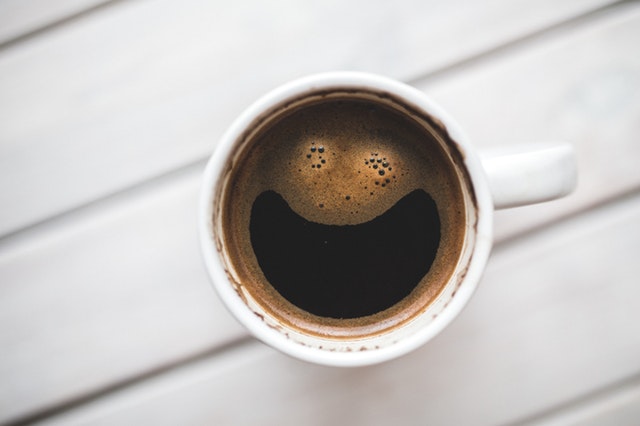 Coffee is one of those things – you either love it or hate it. You know if you like the taste or not (or if it’s just a reason to drink sugar). You know how it makes you feel (i.e. your gut, your mind, etc.).

Not to mention the crazy headlines that say coffee is great, and the next day you should avoid it!

If you have been following me for a while, you know I LOOOOVE my morning Bulletproof Coffee… we are long time besties and I genuinely look forward to that beautiful aroma, and morning routine.

But there are times when I DONT drink it….

There is actual science behind why different people react differently to it. It’s a matter of your genetics and how much coffee you’re used to drinking.

NOTE: Coffee does not equal caffeine. Coffee contains between 50-400 mg of caffeine/cup, averaging around 100 mg/cup. Coffee is one of the most popular ways to consume this stimulant. But… a cup of coffee contains a lot of things over and above the caffeine. Not just water, but antioxidants, and hundreds of other compounds. These are the reasons drinking a cup of coffee is not the same as taking a caffeine pill. And decaffeinated coffee has a lot less caffeine; but, it still contains some.

Let’s look at caffeine metabolism, its effects on the mind and body, and whether coffee drinkers have higher or lower risks of disease. Then I’ll give you some things to consider when deciding if coffee is for you or not.

So by taking some notice of what your body feels after consuming coffee and caffeinated drinks you can tell how your body metabolizes it.

This is part of the reason those headlines contradict each other so much – because we’re all different!

The effects of coffee (and caffeine) on the mind and body

NOTE: Most studies look at caffeinated coffee, not decaf.

The effects of coffee (and caffeine) on the mind and body also differ between people; this is partly from the metabolism I mentioned. But it also has to do with your body’s amazing ability to adapt (read: become more tolerant) to long-term caffeine use. Many people who start drinking coffee feel the effects a lot more than people who have coffee every day.

So, while some of these effects are good and some aren’t, you need to see how they affect you and decide if it’s worth it or not.

There are a ton of studies on the health effects of coffee, and whether coffee drinkers are more or less likely to get certain conditions.

Here’s a quick summary of what coffee can lead to:

Many of the health benefits exist even for decaf coffee (except the caffeine addiction and sleep issues).

NOTE: What’s super-important to note here is that coffee intake is just one of many, many factors that can affect your risks for these diseases. Please never think regular coffee intake is the one thing that can help you overcome these risks. You are health-conscious and know that eating a nutrient-rich whole foods diet, reducing stress, and getting enough sleep and exercise are all critical things to consider for your disease risk. It’s not just about the coffee.

So…. Should you drink coffee or not?

There are a few things to consider when deciding whether you should drink coffee. No one food or drink will make or break your long-term health.

However, Caffeinated coffee is not recommended for:

If none of these apply, then monitor how your body reacts when you have coffee. Does it:

Depending on how your body reacts, decide whether these reactions are worth it to you. If you’re not sure, I recommend eliminating it for a while and see the difference.

Personally, I believe once you develop a non-dependant relationship with coffee, and ytour body can tolerate it, it is a fantastic health benefit!

Howewver, when I am ill, fatigued, or need a break from the ‘rushing woman syndrome’, I can instantly stop and take the break my body needs….

Check out my FAV alternates  to coffee, MATCHA BULLETPROOF and my FA-MAZING BULLETPROOF COFFEE RECIPE.

New to Bulletproof world? Check out my article chatting all things deliciousness and health benefits of consuming your coffee this way. 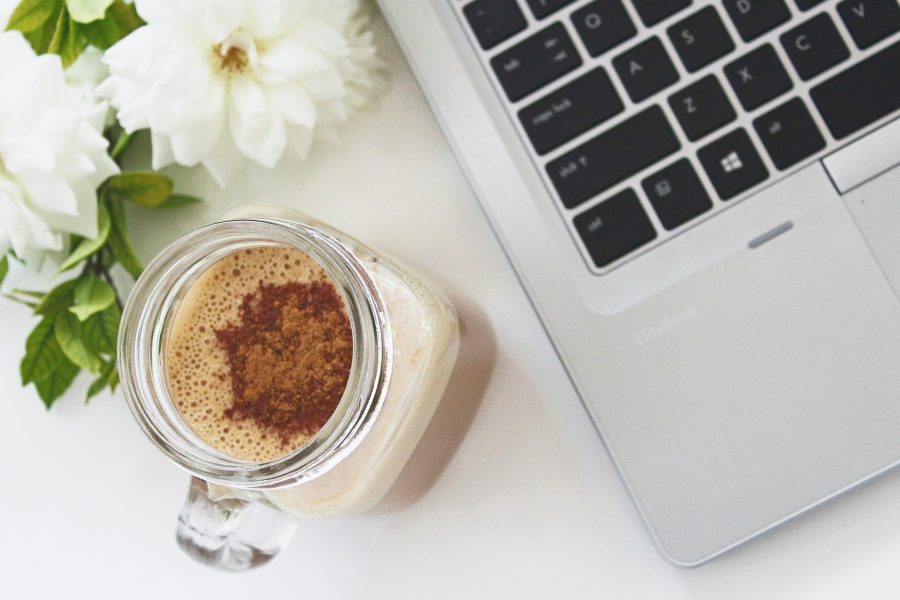 What to Eat if You Get Constipated

What to Feed your Gut Bugs & Stay Fuller for Longer